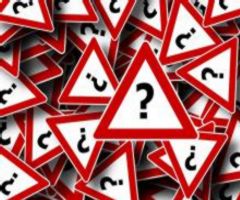 The first of these regulations will come into effect from 11 May 2017 and will prohibit bakkie drivers from both transporting children in the back of their vehicles, as well as stop them from carrying more than five passengers in the vehicle’s load bay.

In addition, stricter speed regulations have been placed on heavy goods vehicles, limiting how fast the vehicles are permitted to travel based on their weight. These vehicles will also have to display a sticker with a ‘100’ limit.

Mnisi also confirmed that the other major proposed regulations first brought to light in 2015, would be open for public comment within the coming months, with the idea that the rules would be implemented officially within the next year.

These new regulations include: