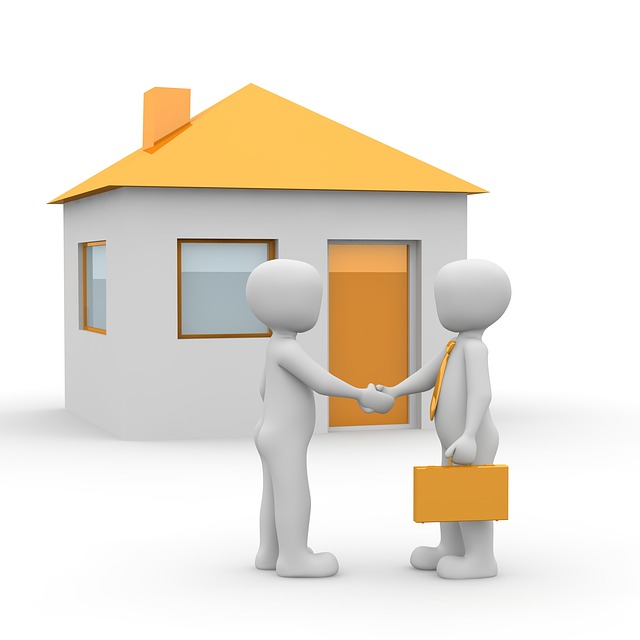 All you need to know…

The Supreme Court of Appeal (SCA) held that a municipality may in terms of Section 118(3) of the Local Government: Municipal Systems Act 32 of 2000 hold a present owner of a property liable for amounts owing incurred by a previous owner of the property.

What does this mean for property owners?

How does this affect me obtaining a loan from a bank?

The municipality’s claim trumps that of the bank’s, which obviously possess a greater risk to the bank. This might lead to stricter control measures being implemented by banks and less home loans being granted.

What can I, as a new property owner, do?

Unfortunately your hands are somewhat tied. You may try contact the old owner if the municipality comes knocking at your door but, there is no way you can disprove the municipality’s claim.

Luckily, this is not the last nail in the coffin as the court case that came to the above is apparently being referred to the Constitutional Court.

Until then, we advise that you do a thorough investigation before purchasing a property and possibly take out insurance to cover such risk if there is a reasonable possibility, considering the history of the property, that some previous owner’s account might come back to haunt you.