And why we are so excited to see these projects take shape.

A lot of articles have been written about why 2018 has been a terrible year in South Africa, and while we understand the sentiment, at Southeys we’d like to highlight 3 projects that have made this year a year of incredible development for the country. 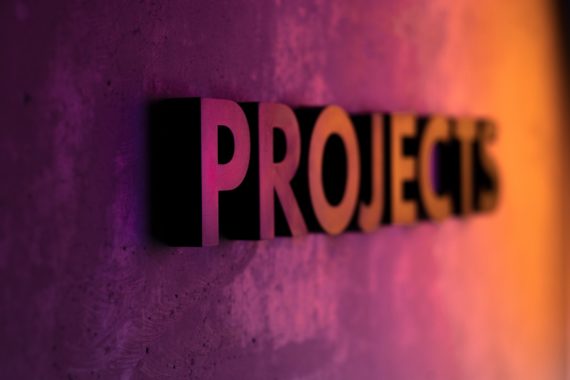 The first project we think is a huge success in 2018, is the bridge that now connects Kosi Bay in South Africa to Mozambique, reducing the travel time between South Africa and Mozambique from a 6 hour journey to a 90 minute journey.

This incredible project will enable far more trade between South Africa and Mozambique and enables both countries to benefit enormously.

The second project we’ve enjoyed watching come to fruition this year is the four level Durban highway interchange with the longest flyover in Africa.

This interchange is set to improve traffic conditions in the busy portside city and facilitate a shorter commute and easier transport of people and goods around the city.

The reason Southey Attorneys is so interested in these projects is because large infrastructure projects start with good legal foundations and none of these projects would have come to fruition without a solid legal footing.

Whilst we were not included in the above, Southey Attorneys’ experience in legal contracts has formed the basis for a great deal of trade in South Africa this year, and we’re looking forward to being a part of the country’s development in 2019 as businesses take up the challenge of making our country a more efficient and trade friendly place to be.