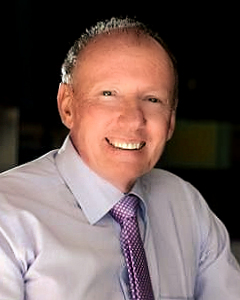 The firm was founded in 1985 by Martin Hopkins. With the help of Helen Van Der Vaart the firm stemmed from humble beginnings, doing bank recoveries for Stannic Bank, as it was then as well as litigation.

In 1988 Vaughan Southey, an admitted attorney and conveyance, joined the growing firm and in 1992 the conveyancing department became more prominent with the arrival of Annie Struwig. Growing from strength to strength the firm went on to secure work from all 4 of the major banks.

1996 saw the firm expand, and the directors took a decision to move to bigger premises.

In 2014 the Pietermaritzburg branch was established and in 2016 the Newcastle branch relocated and was renamed. A new brand of attorneys was born.

We endeavor to uphold our values and add substance to the changing legal industry, with the aim of working smart while ensuring we remain productive, creative and passionate about our brand.

Our vision is to be enthusiastic and to achieve sustainable, quality growth in every aspect of our business. Our vision is to be highly effective in meeting the needs of our clients as well as our employees and the community as a whole. Our values form the framework in ensuring our vision is accomplished.

We are committed to providing our clients with innovative and quality service with
a result driven focus to ensure their affairs are dealt with productively, creatively
and with passion. 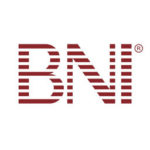 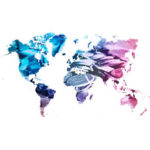 Panel attorneys for all major banking institutions in South Africa